Heldrungen's Wasserburg ("Water Castle") is the only fully preserved, French-style fortified castle of its kind in Germany and dates back to the 12th century. Nowadays there is a Youth Hostel at the Wasserburg, with a special focus on learning about history. If you want to take a trip to the Middle Ages, you've come to the right place. An interactive journey of discovery back to the days of knights, castles and the German Peasants' War means there will be no time for boredom.


Heldrungen Youth Hostel: Spend the night in a castle

Because of its sturdy fortification, the moated castle of Heldrungen in the North of the State of Thüringen was once believed to be invulnerable. Today, thousands of people occupy the historical building every year, as it now houses a newly refurbished youth hostel.

Once a year a colourful camp scene is reminiscent of the days when the castle and the separate ring of fortifications were erected: craftsmen and tradesmen, minstrels and travelling entertainers take up abode between the moats, bastions and turrets. Furthermore, the Medieval market on the 24th and 25th of September 2016 will take visitors back centuries.

The first mention of the building was found in a document dating back to the year 1217. The moated castle that still remains today was built between 1512 and 1519 and is the only fully preserved monument in Germany built in the French architectural style. The bastions are arranged in the geometric pattern typical for the Renaissance period in France. A characteristic feature of Heldrungen is the so-called outwork, which, in Heldrungen, is filled with water. In order to prevent deterioration and to preserve their authentic appearance, the buildings have been restored and renovated several times.

The youth hostel moved into the moated castle 40 years ago, and is equally popular amongst school classes, families and seminar groups. The North and South Wing of the castle have recently been renovated so that guests can continue to enjoy high standards. The regulations for the preservation of historical buildings and monuments were also taken into account, and although construction work went on for 5 years, the youth hostel remained open without interruption. Now the hostel is able to house 142 guests; twice as many as before. Pleasant colours, wooden furnishings and an agreeable overall impression create an appealing atmosphere.

Heldrungen lies in the South Harz, near Erfurt and Bad Frankenhausen, and belongs to the natural park Kyffhäuser. Countless hiking trails cross through the uplands; the beech forest is a retreat for wild cats, and in the autumn thousands of cranes rest here on their journey south. Mines, churches, monasteries and historical parks are some of the many attractions of this region full of cultural monuments.
Continue reading show less

The house is open

The reception is open

Open all year except

Heldrungen is situated some 20 km east of the Kyffhäuser mountain (Kaiserpfalz Tilleda) and 20 km away from the Barbarossa Cave.

Heldrungen Youth Hostel has 100 beds in rooms with between 2 and 8 beds. Most of the rooms are equipped with washing facilities. Communal showers and WCs are on the different floors. 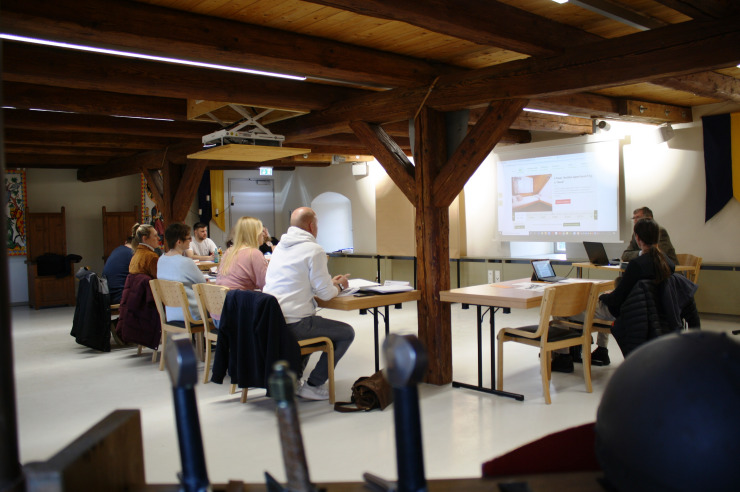 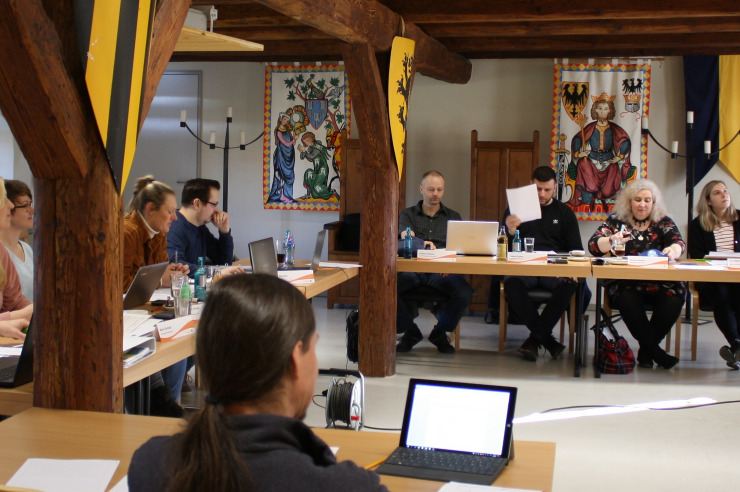 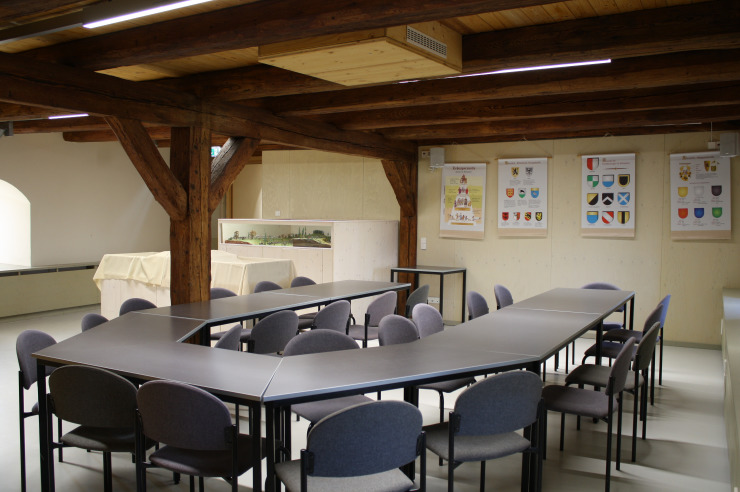 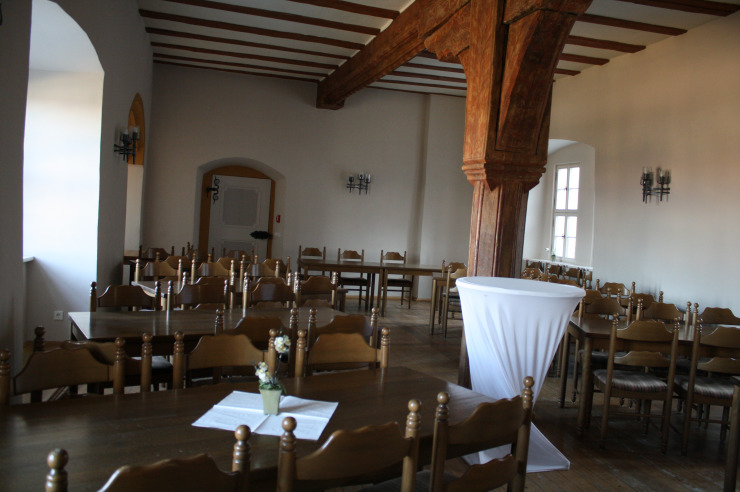 Once the abode of knights and noblemen, today this is the ideal place for adventure-packed days looking at history and the natural world. The Youth Hostel is now a place of learning about history. Whether you're a school class, a history buff, you love finding out about things or you just want to relax, you are in good hands. The Youth Hostel is also a great starting point for many excursions that will bring you back to nature in the Kyffhäuser hills.

In the immediate vicinity you'll find Wiehe model Railway, the world's largest permanent model railway exhibition. Whether you fancy a trip to Bad Frankenhausen, with its Kyffhäuser Thermal Baths and Panorama Museum, to the Kyffhäuser Monument or perhaps to the Barbarossa Cave - the Hostel management team will be happy to assist you in planning your individual stay.

based on  171  Ratings
The evaluation is based on costumer ratings during the past months.